Here's what really caught my ear this year. No honorable mentions, no bullshit. I've exhausted these albums and will continue to do so. I've picked 11 because someone once told me that's metal and I want to be as metal as possible. 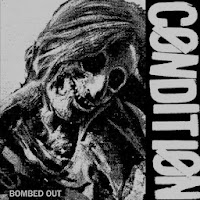 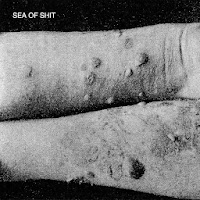 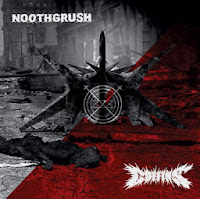 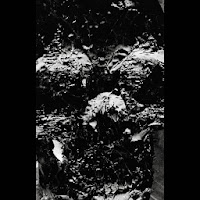 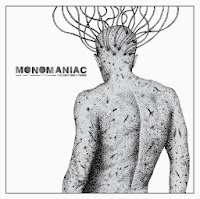 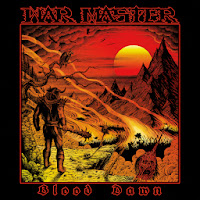 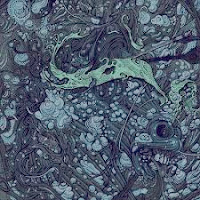 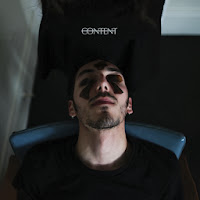 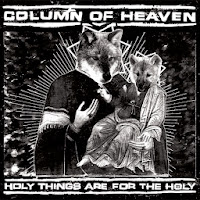