After my favorite full lengths of the year, here are my favorite EPs, demos, comps, and splits of 2012. Split into two parts, this is part one numbers 20-11. 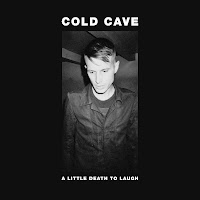 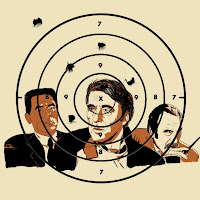 What I can I say? Cinema grind nerds Graf Orlock tackle one of the  90's best films (Heat) and make an EP about it and the sociological side of the city its set in. Graf Orlock's more Tom Sizemore and DeNiro than the rest, but it's not all THAT crazy. 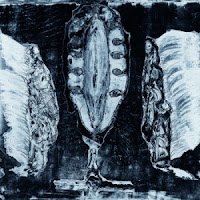 Two titans of modern-retro-heavier-than-fuck-Incantationcore death metal, what more could you want? This one's grown on me for sure, ignore the pompous titles and enjoy the crushing and sometimes truly bizarre stuff they come up with.

Closet Case - It Doesn't Get Better

Old school hardcore; something I know very little about. But Closet Case don't belong in this century  the need to be wearing old flannel shirts and living in bumble-fuck middle america in the 90's to sound this pissed. A promising demo. And man, what a cover. Listen here 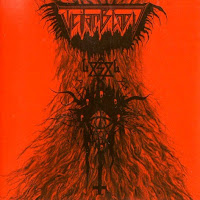 So Purging Tongues came out last year and I made a big stink about it  even though I had no clue what it sounded like.  Now they've re-released that track with another and put it on this CD for us dolts to buy. "Purging Tongues" is cool, a bit too muddy for my liking, but whatever. I'm really going by the new track which is good, a bit more normal except one thing : the toms are twice as high as everything else. Who the fuck mixed this thing? It's like making a guitarist's A string twice as loud as every other string, instrument, or  singer. It's pretty fucking annoying. Rabble. I still like this though. duuur. Listen here Fuck Sleep. They might have an awesome 13 hour album about potheads trapped in the desert, but Atlanta's now defunct Spewtilator were the kind of potheads that would eat all your food, fuck your house up then bail as your parents come home. Inhale Awaits is fun and much trashier then previous efforts. And dude, "Into the Crypt of Rays!?" C'mon. P//S Review 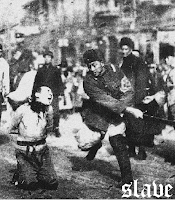 This is what you hear when you're waiting in line at the DMV thinking of driving a F-350 through the line and  ripping the place apart. Solid PV from these upstarts in Alabama. Despise You cover makes it about 73% 3000% better. 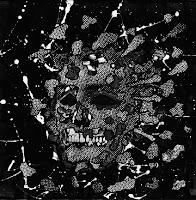 Representing the UK, Moloch's scummy sludge pairs well with Closure's pitch black power violence. Dismal and pissed, both bands were made for each other. P//S Review 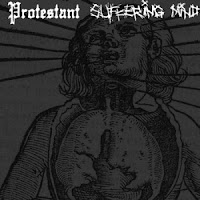 Suffering Mind aka the best straight up grind band out there, brings out the grindier side of Milwaukee hardcore ragers Protestant with this super short and rough 6". Truly DIY, truly awesome. P//S Review 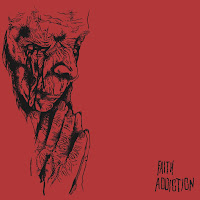